Johnny Buell is making a documentary about the tournament. You can join the Facebook page for more info. Below is the first clip released:

The format consisted of several sessions of 999 seconds. In each session the players tried to finish 10 Beginner, 6 Intermediate and 2 Expert games in the fastest time. Then they played any level they wanted until the session finished. Points were then awarded in 4 categories.

Players who dropped out played in the side event, competing for the best sum of 5 Intermediate and 5 Expert games. Scores made during the main event counted. Since the players in the main event were mostly playing for completion instead of speed, the side event favoured early losers. For example, Kamil won the side event but he had an extra 2 sessions of time to play for speed while Tommy, Reid and Christoph were still playing Time Trials.

The competition was organised by Christoph Nikolaus and took place on 20 September 2008 at the University of Vienna, Room 204 of the Faculty of Mathematics.

The minesweeper version used was ViennaSweeper, which is written by Christoph Nikolaus.

The previous afternoon there was a Nonosweeper competition, and earlier in the week Christoph organised a championship for the Austrian players.

Due to problems with using both Vista and XP computers, the program for assigning scores crashed twice during the competition. Two sessions were lost as a result, so Christoph needed to modify the formula used for dropping players from the main event.

You can read the original announcement, view the Nonosweeper results or see the full results of the competition here.

Yeoh Wee Pin has written a review of the tournament. 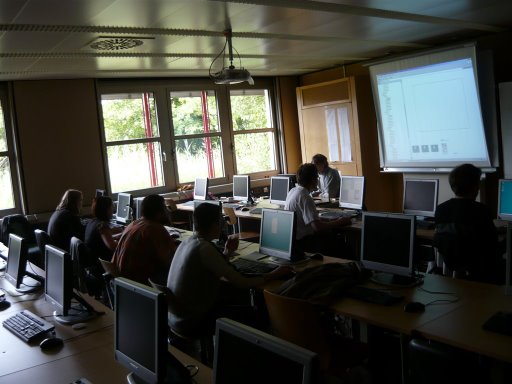 Christoph introduces the tournament for the documentary 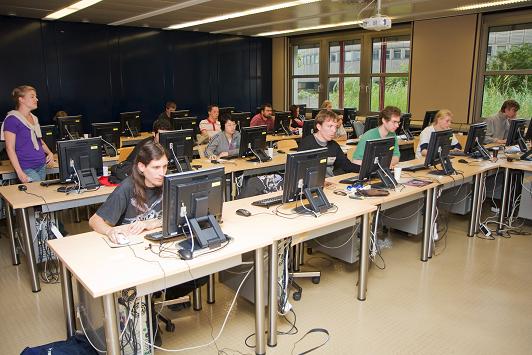 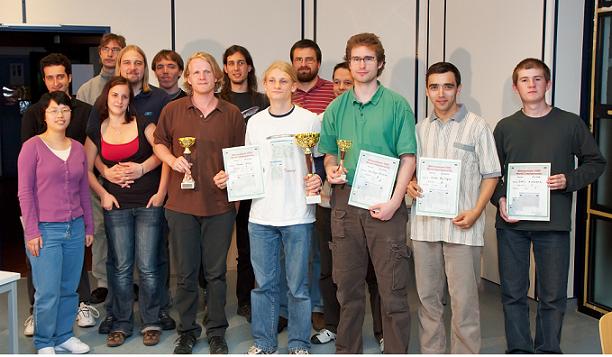