Players will be ranked on the sum of their best 5 Intermediate and 5 Expert games. Each unfinished game will be given a penalty of 999 seconds.

The tournament was organised by Roman Gammel and took place on 1st December 2007 at a computer club in Moscow (Flashback 1) and another club in Novosibirsk (Patriot Traffic). Videos from both locations were uploaded automatically to the internet and a live tournament ranking was broadcast calculated on the results. The program was written by one of the participants, Sergey Pastukhov. The competition started at 1200 (Moscow time) and players had 3 hours to achieve their scores.

The official website of the tournament (in Russian) is here. 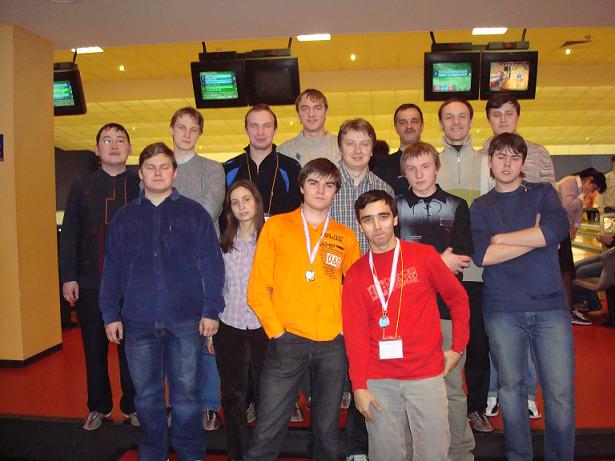